🦠 COVID-19 hacked our plans, so we're going online this year! 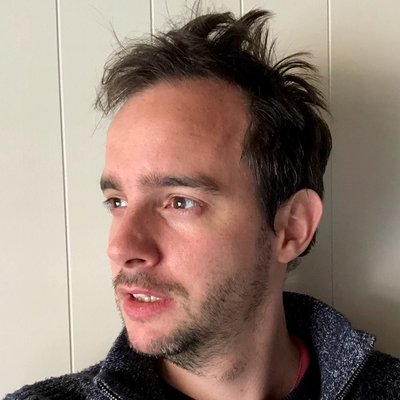 Cloud Run is a fully managed compute platform by Google that automatically scales stateless containers. By abstracting away all infrastructure management, us developers can focus on what matters most: building great applications.

In this talk I'll show you not only how to deploy PHP/Node applications onto Cloud Run, but also how to create a build pipeline using either Google Cloud Build or Github Actions.

Bram Van Damme, nicknamed Bramus, is a 36 year old geezer from Belgium. From the moment he discovered view-source at the age of 14 (way back in 1997), he fell in love with the web and has been tinkering with it ever since.

With his company 3RDS he works as a freelance developer, tackling both the frontend (HTML, CSS, JS) and the backend (PHP, MySQL). His current focus is on JavaScript, React and React Native. Not limiting himself to only part of the stack, he also knows his way around supporting technologies (HTTPS, DNS, Docker, Serverless, …)