🦠 COVID-19 hacked our plans, so we're going online this year!

Learning from the Mistakes of a v1 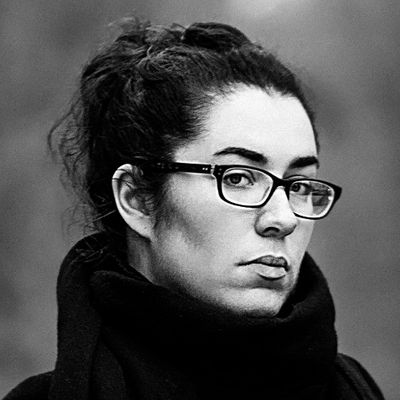 In early 2018, I published Dinero.js, the Moment.js for money. After two years of existence, 29 releases, 3.6k stars on GitHub, and peaks at over 6k downloads per day on npm, it's time to release a v2 to fix the design issues of the v1. But how do you craft an impactful new major version?

A v2 usually marks a turning point. If you think of your favorite projects, they all probably started becoming interesting around their second iteration: Vue.js, Magento, Symfony, Angular, etc. A v1 is often experimental. It's an excited new kid on the block, coming with big ambitions but numerous flaws. It has no experience in the real world, but it thinks it knows everything and wants to do it all. That's the case of Dinero.js, and it's time for it to grow up.

In this talk, I'll go over the most significant issues of the v1, why they happened, and how I intend to fix them. I'll explain how I approached this v2, what kind of feedback I used to design it, and how going with a design-driven approach has opened my world to a wealth of knowledge.

Sarah is a Staff Software Engineer working in the DX chapter at Algolia. She primarily works with JavaScript, TypeScript, Vue.js and CSS, and created Dinero.js, a library for working with monetary values.

She also advocates for methodologies such as utility-first CSS and test-driven development, and writes about it all on her blog.